I have 15 years of experience in TV Production and had worked with various leading media houses like Blue Apple studio, RBF studio, ARY One World, ARY Digital, QTV, The Muzik, WAQT News, and Business Plus etc. In distinctive formats, I have produced more then 1500 talk shows for different television channels. I have also worked in International Islamic University media house where i was responsible of producing TV Programs and FMIIUI 90.6 radio transmission live and recorded programs. With producing and directing television programs and documentary films my expertise are also in designing and developing media campaigns.

In 2010, me with my business partner Nadeem Ahmad Rao launched an independent multi-platform media house with the name “Verite Media (Pvt.) Limited”. This media company specializes in end-to-end production of Audio, Video and Digital content. Company profile includes but not limited to Documentaries, Corporate Video Profiles, Reports, Training/Education Videos, Short-films, Tele-films, Ads, Promos, and Promotional Campaigns. Verite Media has produced more then 500 documentaries. With over 4000 hours of exclusive archival footage, VM is pride to have one of largest media contant library in industry. 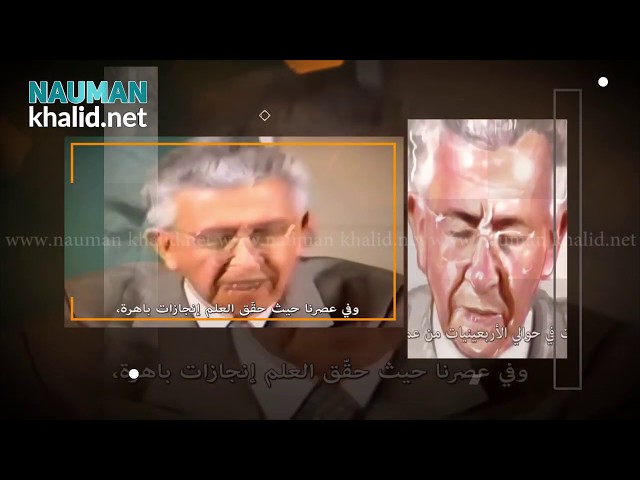 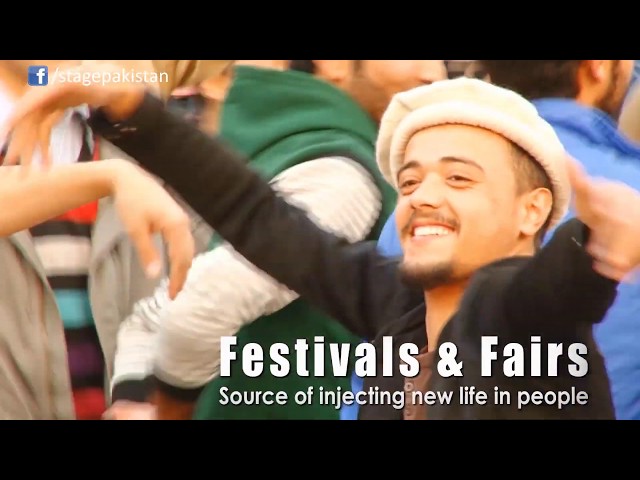 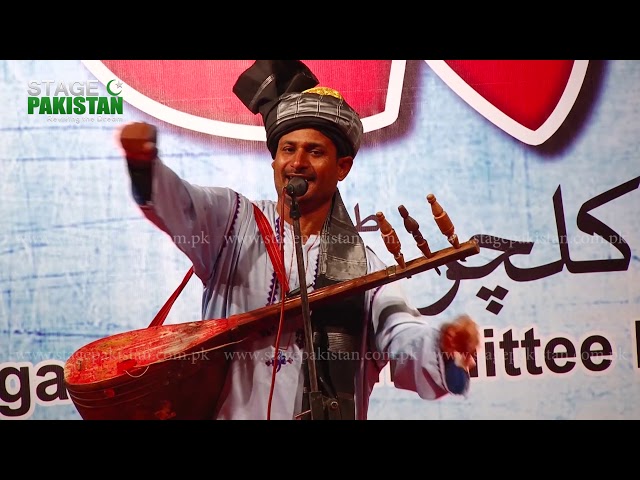 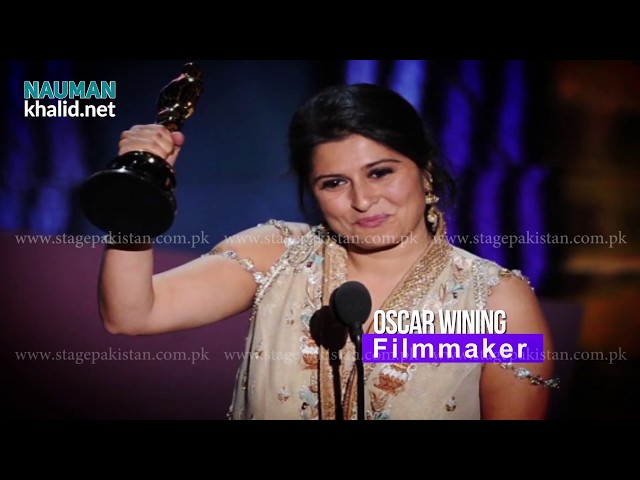 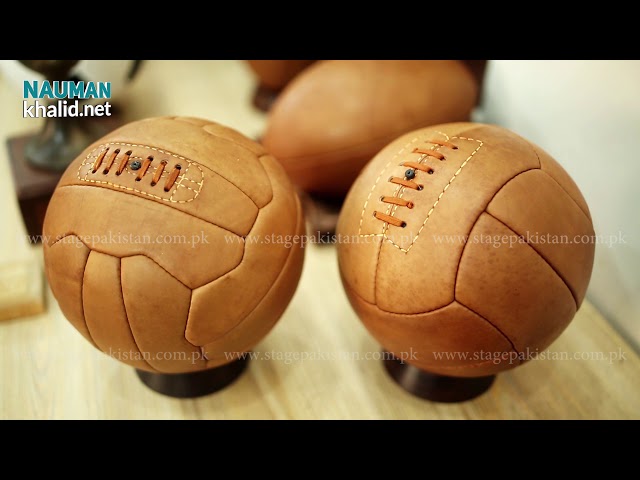 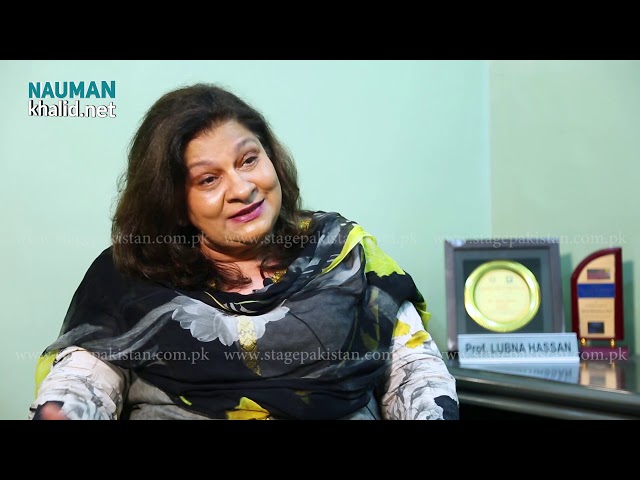 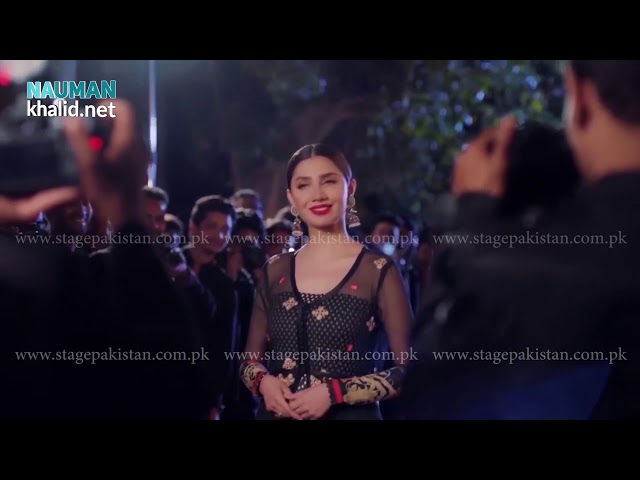 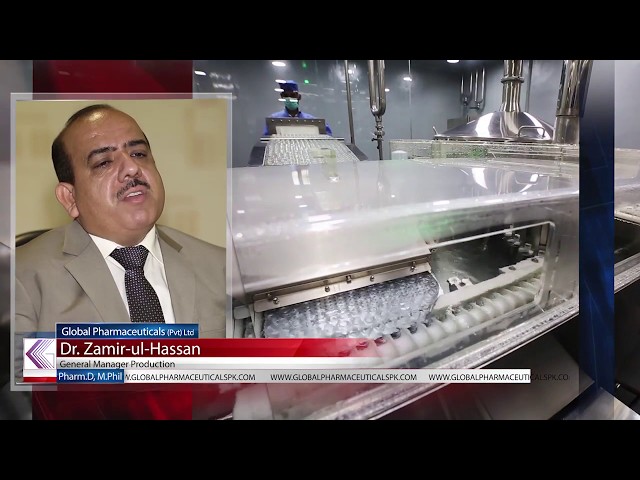 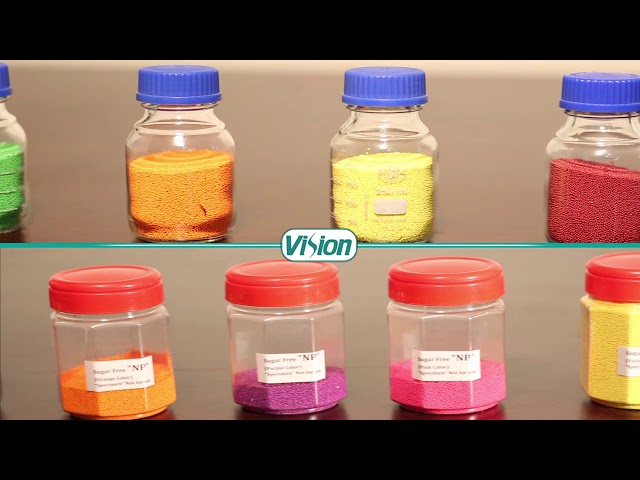 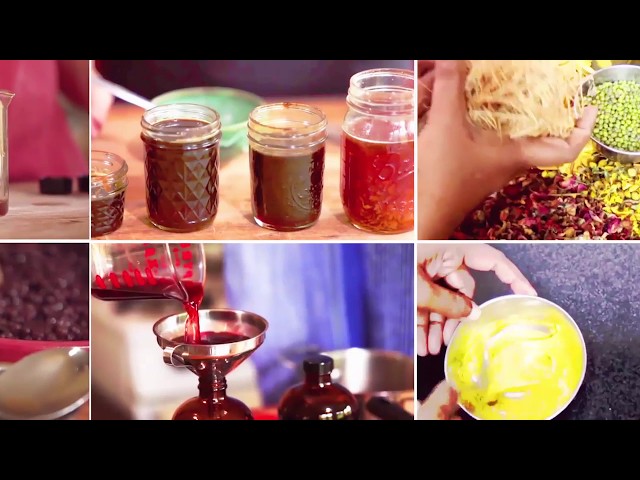 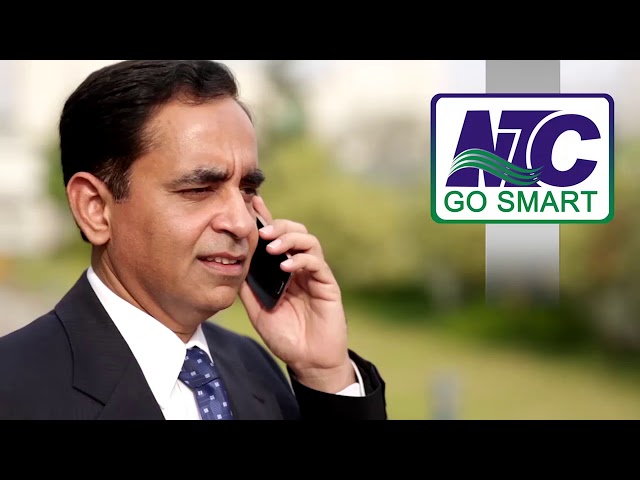 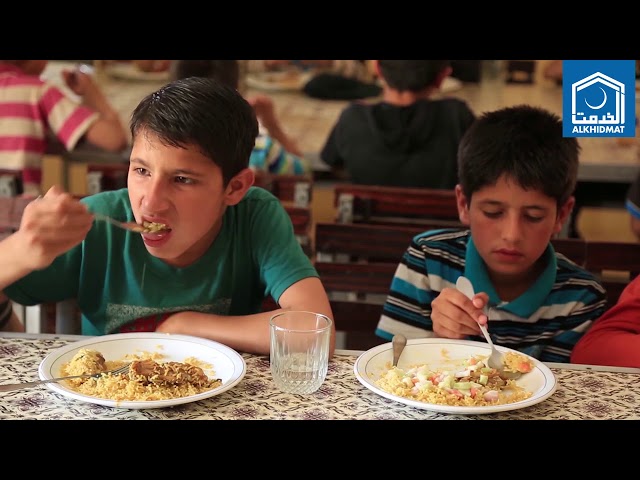 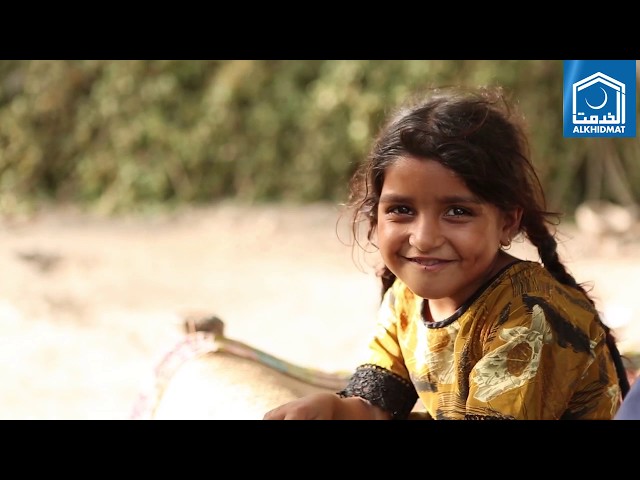 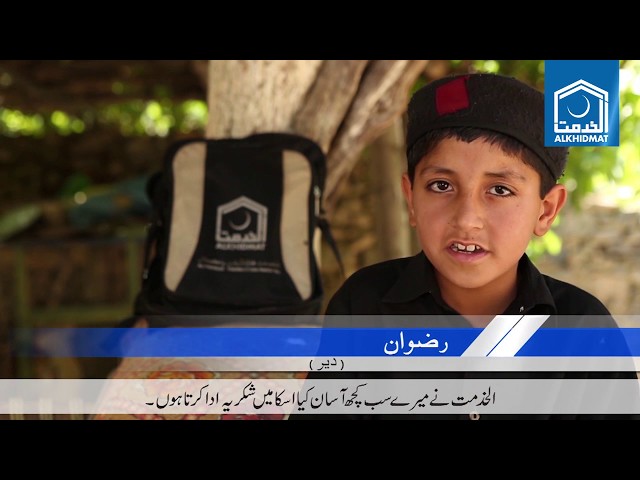 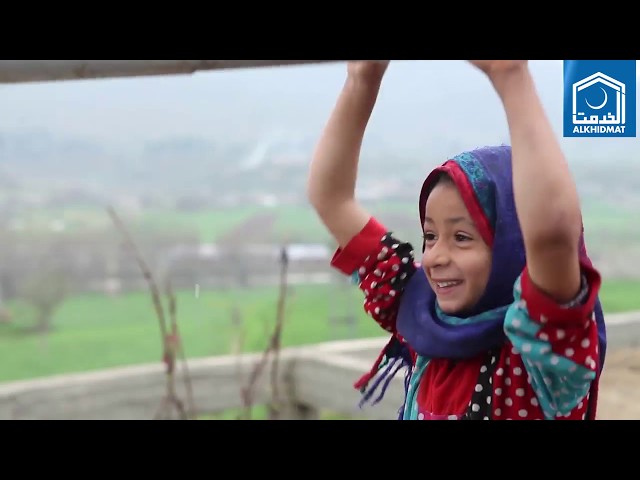 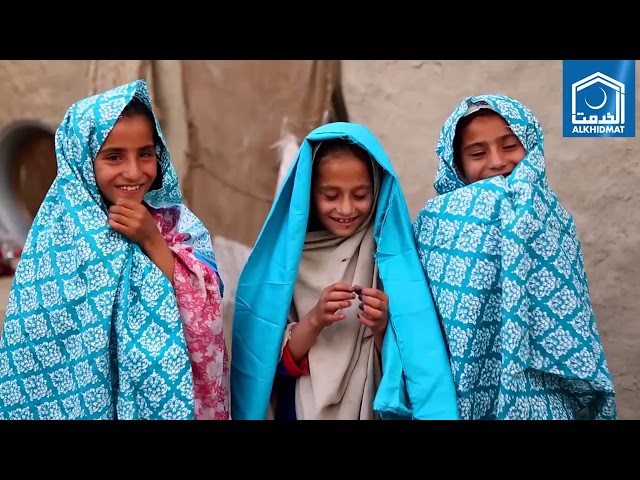 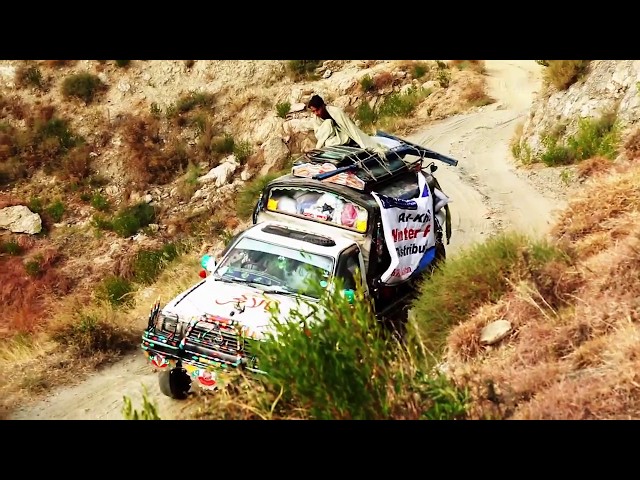 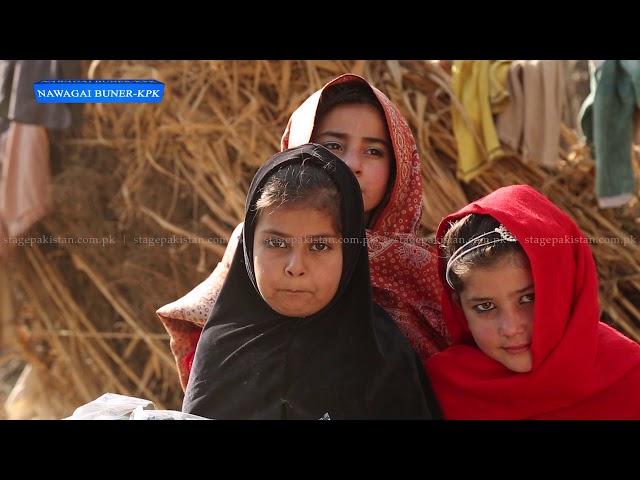 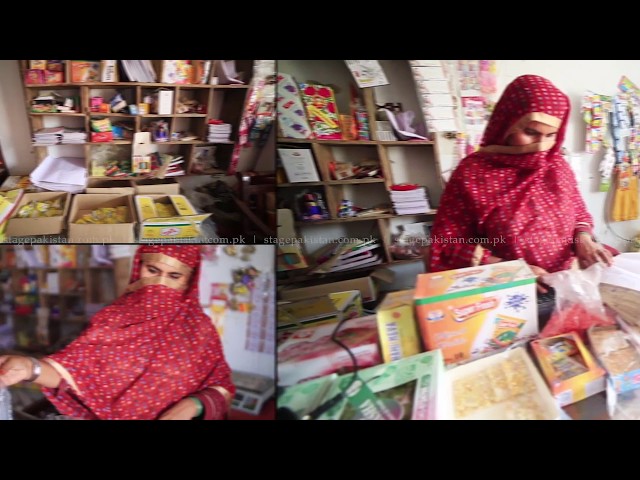 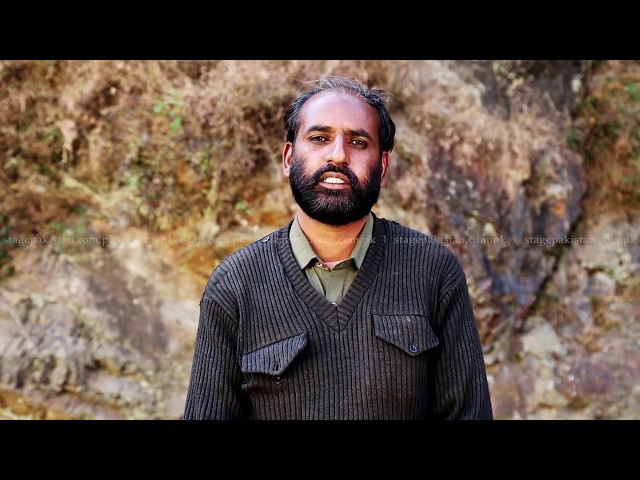 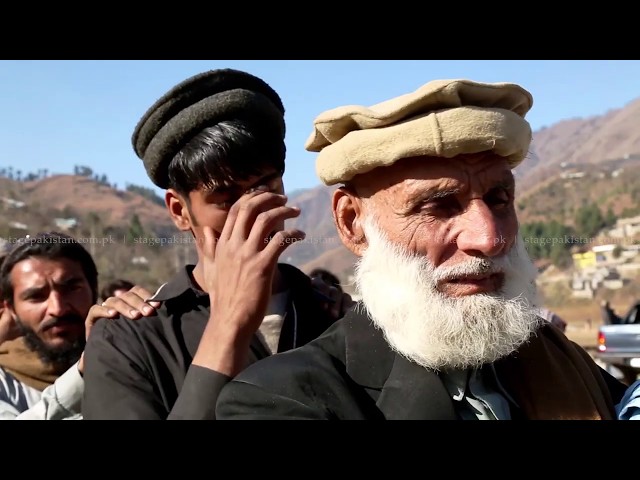 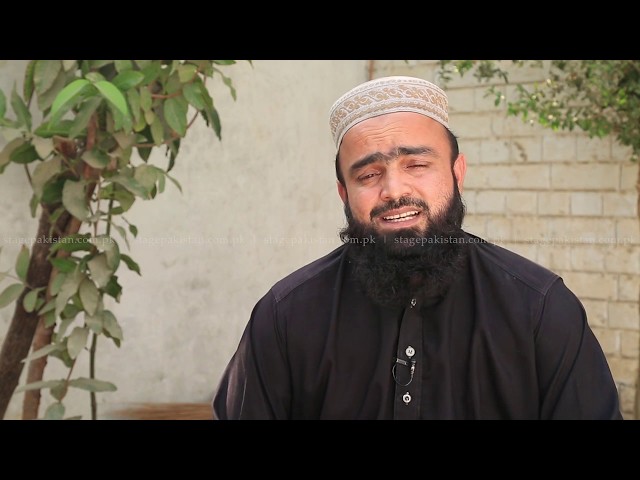 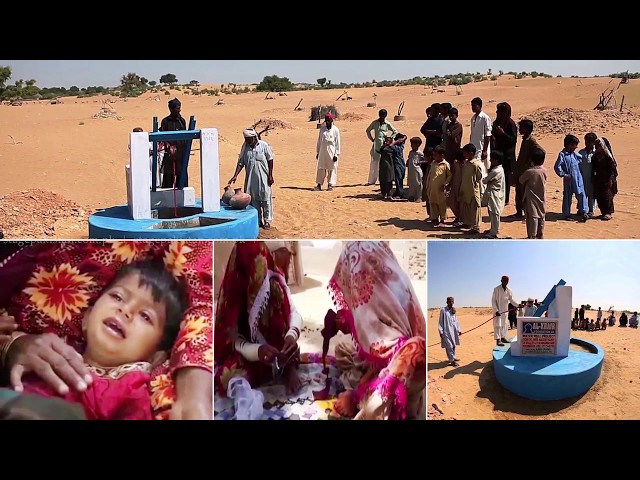 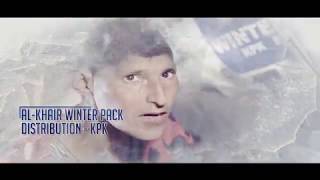 The City Of Progressive People

Complete briefing of any project from client
is an essential part of any services industry.

The pre-production phase of a project is where all the planning takes place before the camera rolls.

Production begins once the footage is recorded. This process will record all the scenes and information decided in the pre-production process.

The postproduction process begins after all the footage has been captured. This is actually like putting the last coat of paint on in a room. This is where your video project will really come to life.